January 25, 2018
My name is Qiliang Chen. You can also call me Freddy. I'm from China and I've been here for four years. I'm currently a CPA student in Seneca College. This is my sixth semester. My mainly develop fields are Web application development and Android Mobile Application development. I'm blogging hope to communicate with Open Source world. Hope that I can make contributions to Open Source World.

Simbody was first release around August 2013. It's a 4 years old project. Now it has 92 issues, 36 contributions and 4726 commits. The homepage of Simbody is:

Simbody is an open source toolkit for simulating articulated mechanism. It's used for science and engineering fields. The simulation include human and animal skeletons, mechanical system such as robots and vehicles, and any those which are interconnected by joints. The toolkit help scientists to simulate movements those are difficult to observe. For example, It can simulate chemicals reaction for two kinds of materials. It can also simulate the action of DNA recombinations.

Simbody is written by C++. It not a standalone project. For example, OpenSim is used for biomechanists and Gazebo is used for roboticists. They are both built base on Simbody. It can run in multiple platform include Windows, Linux, Mac.

Popular posts from this blog 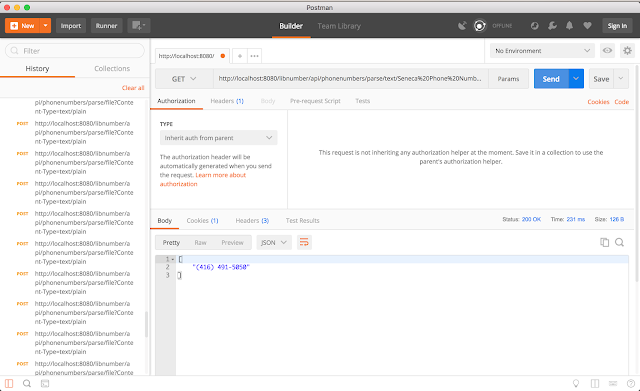 The final result is shown below:

In this lab, we are going to fix URL searching bug in Brave browser. Although each browser has its method to handle URL parsing, we hope Brave browser can get the same searching result as those famous browser does. For me, I like Chrome browser the best. So I'm going to fix Brave URL bug to make it have the same result as Chrome does.

After a few try, we get result from Chrome and Brave. They have different results in some way.


The results are different in URLs which have space inside URL. Then I compare the URL results of them.
Chrome:

So I think Brave doesn't replace the space in URL like Chrome does. So Brave separates the URL into 2 parts and search them through searching engine. Our main purpose is to replace it to "%20" in order to let it work in Brave browser. 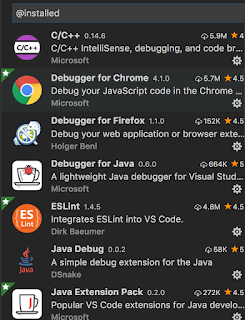